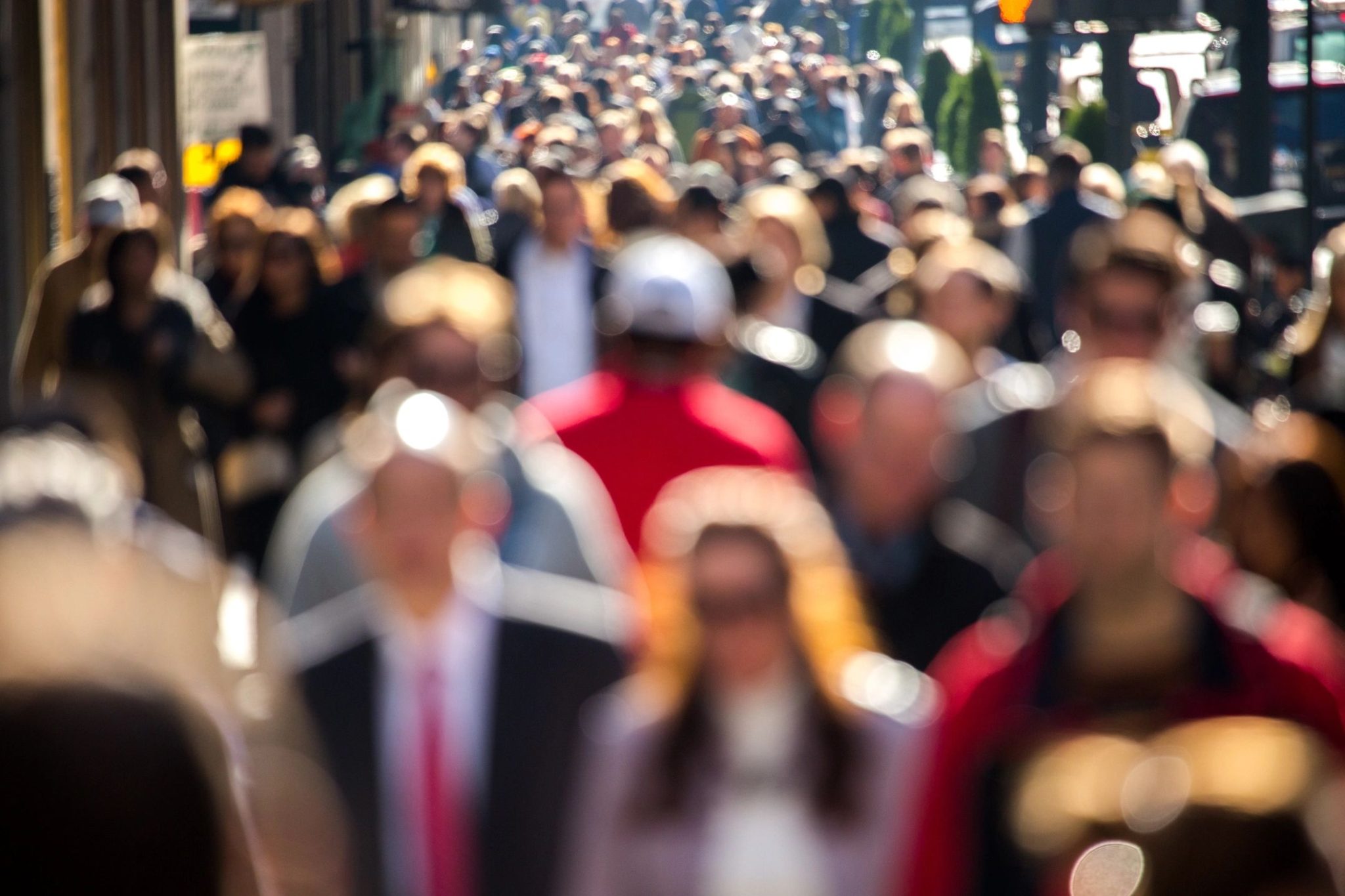 The good news for people who receive a summons in the City of Rochester, the Parking Violations Bureau has finally closed its doors at the end of April 2018! So, the only remaining PVBs in New York State are located in the five boroughs of New York City.

In the PVB setting, all non-criminal traffic violations are handled by an administrative law judge. If the police officer shows up, you are likely to have a hearing. Plea bargaining is generally not encouraged, as it is outside the PVB court rooms. The usual procedure is: you either plea to the charge or you have a hearing when the police officer shows up. But outside of the five boroughs, plea bargaining is encouraged.

Some attorneys and clients complain that the PVB is not fair because you don’t generally have the option to plea bargain. You either have a hearing or plea to the charge. If the officer does not show up, you may have to come back on multiple occasions to resolve the matter. Although few, I have heard reports of exceptions.

In spite of the procedural issues, I would still encourage you to plead not guilty when you receive a moving violation in the City of New York, because there are plenty of attorneys available that work those courts. However, I only work outside of the City of New York.